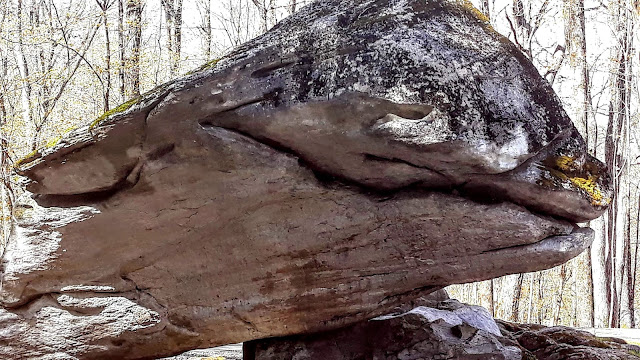 Remember, the other day, a post told how we went on a walk in the woods?

Well, it was actually to Balance Rock State Park in western Massachusetts. 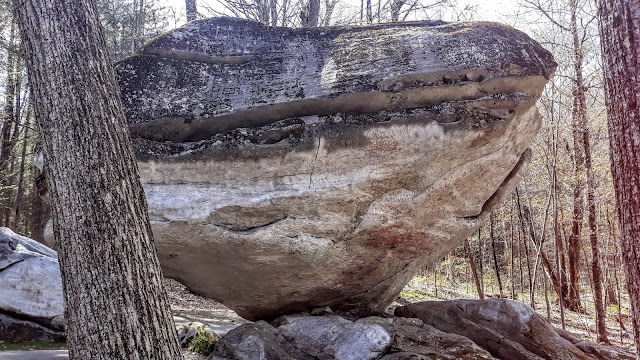 Quiet, beautiful, and serene woods await anyone who loves to be out in nature.

There really is a rock, too, and it is a monster rock! 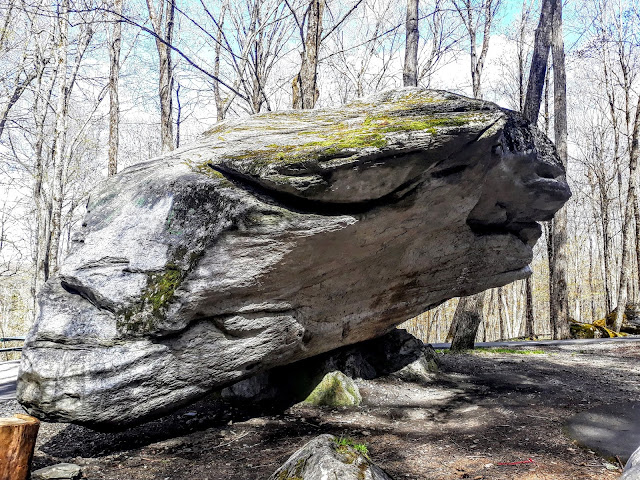 It dates back to the last Ice Age.

The way weather patterns have worked on it through the ages, it looks like it's balancing, thus, the name it has been given.

A man or woman standing near the rock actually look little. That's how big it is! 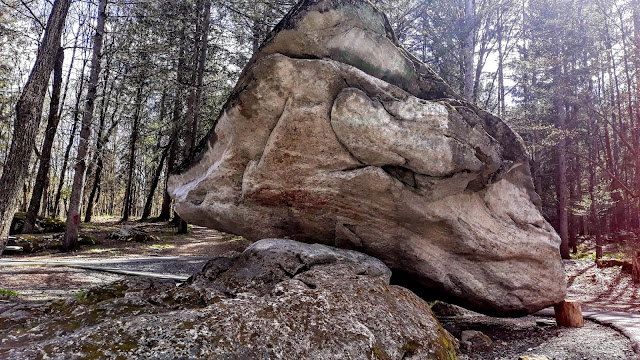 One photo in archives of the author Herman Melville show him and friends on a visit to the rock.

Natives and tourists like to visit Balance Rock State Park. 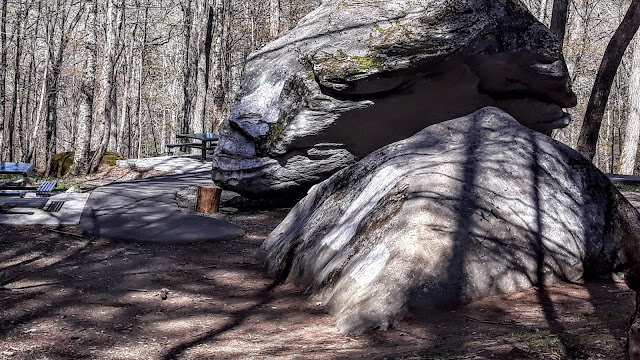 Sometimes, the massive boulder looks, to me, like a big shark's or snake's head.

HAVE YOU EVER SEEN ANYTHING SIMILAR TO BALANCE ROCK?
Posted by Susan at 8:27 AM

Labels: What a rock

I've been there and it brings back a lot of teenage memories. Thanks for sharing these photos.

I would love to see that in person - when I first saw it - it looked like a whale - or alligator!

Wow, what an HUGE and unusual looking rock! Yes, it does look like a shark or whale's head! And it goes way back to the Ice Age, oh my! Thanks for sharing this, Susan. So interesting.

We have a similar park, Elephant Rocks State Park. The boulders are incredible and people/ families climb them. Nature has amazing gifts. 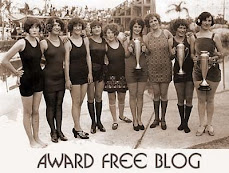 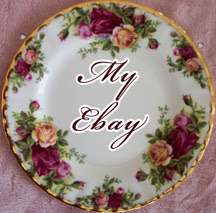